Yes, the same Logitech that makes accessories for computers and games. Over the years, it was only natural for this team to also delve into simulators and other gaming accessories. Today, this Swiss-based company unveiled a device intended to approach any game of driving or simulator and turn it into an experience as close as possible to driving a real vehicle. Just so you understand how far the team has gone with the G923 Trueforce racing wheel, you can actually feel the vibration of an engine when the car you’re driving is idling.

Think about it a bit. If the G923 can convey the feel of an idling engine, what else can it do !? Well, it’s time for you to find out because this racing set seems to rank as the number one racing wheel and pedal set on the market right now, according to gamesradar.com. It’s time to dig deeper and see what it is.

Now the G923 is available for three major consoles, Xbox, PlayStation, and of course PC, making it a very versatile cross-platform device. It doesn’t matter which console you use this puppy on anymore, the experience is the same.

So what makes this racing set so special? It’s a technology called Trueforce. This feature provides “new generation” force feedback. Designed to adapt to the physics of any game you play (suitable for dozens of games on different platforms), Trueforce enables the steering wheel and pedals to provide loss relayed feedback traction, engine revving, gear change, drift and turn.

To provide such realistic feedback, the wheel is equipped with a closed-loop motor control that monitors all current flowing through the motors and adjusts the voltage to “match the outputs of the game’s physics.”

But receiving information is not enough to make you race like an F1 or NASCAR driver; there has to be some way to tell the game what you want to happen. To do this, Logitech equipped the G923 with a polling rate of 1,000 times per second. There isn’t much going to be missing. Rather, the system can detect movements that you were not even aware of affecting your experience.

With internally calculated tactile force and kinesthetic feedback (which allows your console to function properly) and up to 4000Hz, you’ll enjoy a “real racing” experience that encompasses road surfaces and changes in road conditions. terrain, tire contact, vibration and even effects not to mention tire grip, bumps, collisions and even g-forces, all aimed at raising the bar for driving simulators.

The pedals have also received their own attention, as they are meant to complement this riding experience. Progressive springs are meant to “mimic” the same feel as pressure-sensitive braking systems and even allow the faces of the pedals to be repositioned to adjust speed to your liking.

The dedicated shifter is the last piece of this puzzle. With a 6-speed “H” model, this short-stroke shifter even includes a push-button reverse. Frankly, what more could you ask for? The next step is to buy the rest of the car.

The spokes of the wheel are made of anodized aluminum, while the hubcap is in hand-stitched leather. A steel steering shaft with 900 degrees of rotation and brushed stainless steel gearshift paddles could make you feel like you’re behind the wheel of a Ferrari. The pedals follow the same stainless steel styling, while the gear lever is full of leather. At the top of the wheel, there’s also a nifty little rev indicator showing you your rev range, but only for selected games.

Speaking of selected games, the list is quite long. But to give you an idea, you can play just about anything with the word simulation or simulator in the title, and even games like Wreckfest, Forza Horizon 4, multiple F1 titles, Need For Speed ​​Heat, and Payback. , and even Farming Simulator. Of course, the list is much longer, so check the manufacturer’s website to see what flies before you consider getting this setup.

If all of this makes you feel like your next simulation wheel has to be the Logitech G923, Amazon is currently selling these puppies for Xbox One / X | S starting at $ 400 and for PS5 / PS4 starting at $ 356.52, all compatible with PC regardless of the console. 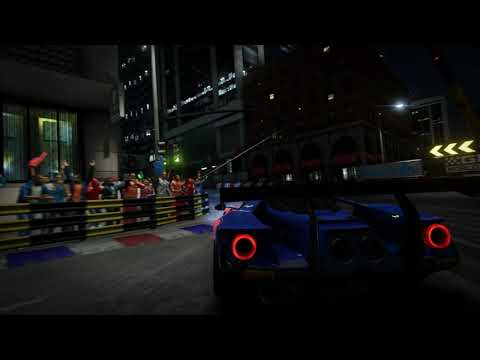 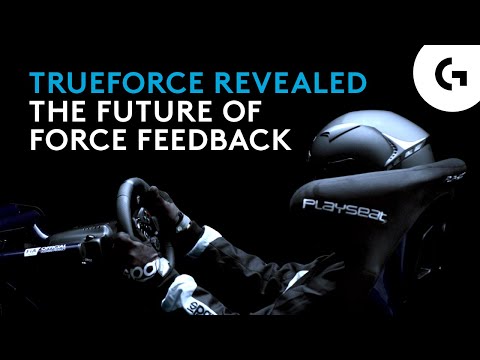 Bracket races give everyone a chance to ...